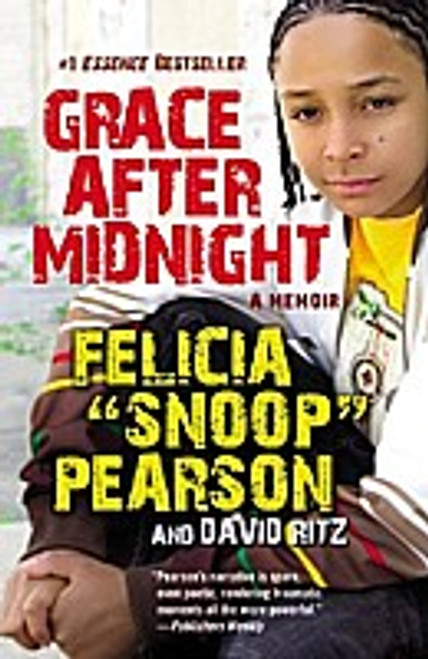 A couple of years ago, Snoop was discovered in a nightclub and quickly recruited to be one of TV's most chilling and intriguing villains on the hit series The Wire. But what's most remarkable about Snoop is what she has overcome in her life. She was born a three-pound cross-eyed crack baby in East Baltimore. She showed an early aptitude for drug slinging and violence and thrived as a baby gangsta until she landed in Jessup state penitentiary after killing a woman in self-defense. Snoop has also defied traditional conventions of gender and sexual preference on the hardest streets in America.

An Ideal for Living

Beyond Magenta : Transgender Teens Speak Out

Tales from the Town of Widows (Special Offer - Hardback at below Paperback Price!)