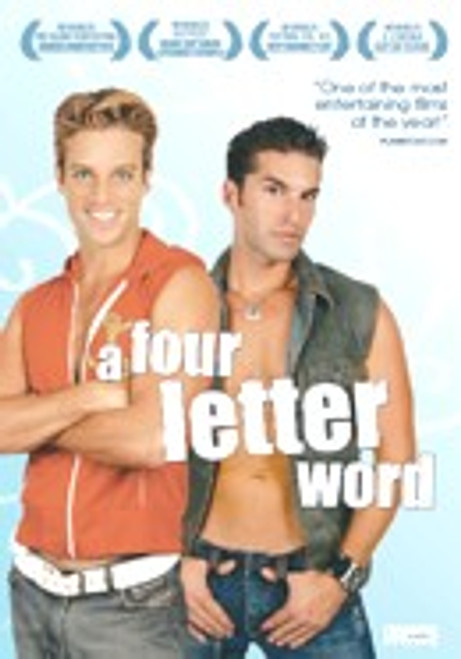 This follow-up to the very popular Slutty Summer  is a romantic comedy filled with razor-sharp one-liners and plenty of eye candy. The film's sparkly centerpiece is Luke (Jesse Archer) a promiscuous "gay clich" who works in a Chelsea sex shop. While Luke chases sexual oblivion, his coworker Zeke engages in social activism and a running commentary on Luke's moral shortcomings. Then Luke falls hard for macho man Stephen (Charlie David) and considers giving monogamy a chance. But everything is not as it may seem - and being true to oneself may be the best way to deal with the many complications of A Four Letter Word called love.

Spoiler Alert : The Hero Dies A Memoir of Love, Loss, and Other Four-Letter Words