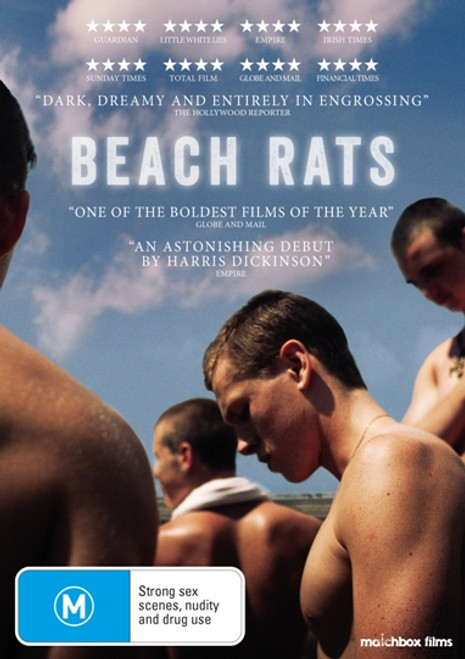 On the outskirts of Brooklyn, Frankie, an aimless teenager, suffocates under the oppressive glare cast by his family and a toxic group of delinquent friends. Struggling with his own identity, Frankie begins to scour hookup sites for older men. When his chatting and webcamming intensify, he begins meeting men at a nearby cruising beach while simultaneously entering into a cautious relationship with a young woman. As Frankie struggles to reconcile his competing desires, his decisions leave him hurtling toward irreparable consequences. Eliza Hittman’s award-winning Sundance hit is a powerful character study that is as visually stunning as it is evocative.