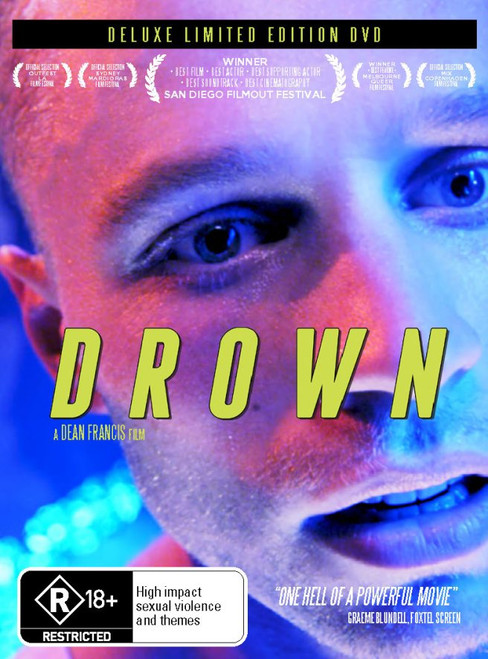 This Aussie film about a gay lifesaver, filmed in and around Sydney, is a fascinating and disturbing examination of the dangerous power of jealousy and sexual repression.

Len is a Surf Lifesaving champion, a legend in the cloistered surf club just like his father. But when the younger, faster, fitter Phil arrives at the club, Len's legendary status starts to crumble. Then Len sees Phil arriving in the company of another man; a man Phil gives a farewell kiss to. Phil is gay.

Over the summer season, Len starts to form unexpected, confusing feelings for Phil. When Phil de-thrones Len at the annual surf competition, Len and his buddy 'Meat' take Phil out on an intoxicated bender through the seedy city. Jealousy and unrequited lust culminate in a shocking conclusion that questions whether homophobia is just a form of internalized self-hatred.

This internationally lauded, multi-award winning feature is an explosive drama that demolishes standard cliches of Australian masculinity and mateship.

Click on ''Product Videos'' below to see the Trailer for this film.