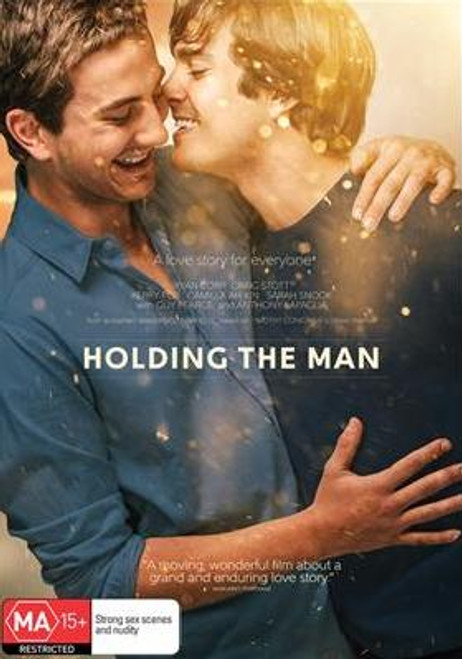 Check out the Video Teaser below, and you can also read the original book, available in both a film tie-in version and a Popular Penguin editions.

Unrequited Love: Diary of an Accidental Activist - signed by the author