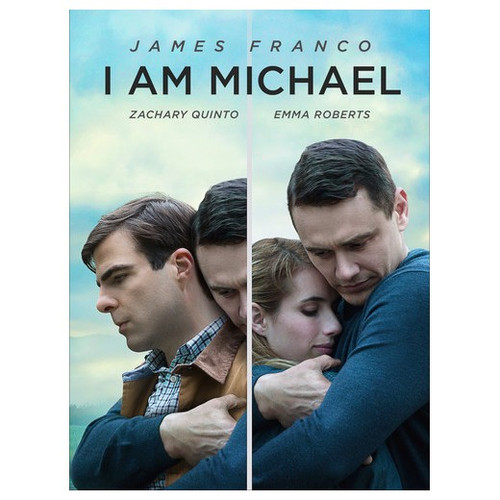 The incredible true-life story of Michael Glatze (James Franco), a high profile queer youth activist who created a national controversy when he claimed to no longer be gay and became a straight Christian pastor. The film follows Michael from his life in San Francisco with his boyfriend Bennett (the openly gay actor Zachary Quinto), where he pursues political activism and a journalistic career at the gay youth-oriented XY Magazine, to his days of personal self-discovery. After a traumatic scare, Michael is plagued by doubt and paranoia, and begins a religious reawakening. Michael renounces his gay lifestyle, rejects his friends, and endeavors to find his ''true self''. He explores Buddhism and Mormonism, yet ultimately lands at a Christian bible school in rural Wyoming where he meets his girlfriend, Rebekah (Emma Roberts), and becomes the pastor of his own church.