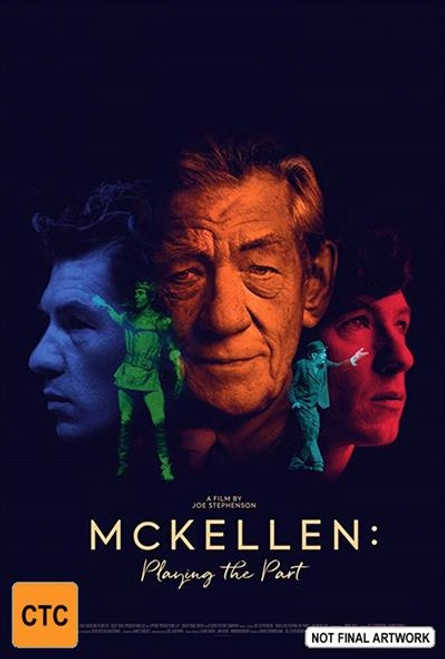 Discover the life story of gay icon Sir Ian McKellen, as told by the man himself in this feature length documentary.

The legend shares his personal stories and thoughts – from early childhood into a demanding career that placed him in the public eye for the best part of his lifetime – as well as a wealth of never-before-seen material.

Private photo albums, diaries written when he was 12, and behind-the-scenes footage from theatre productions and movies complete an intimate and intriguing journey of one of this generation’s most beloved stage and screen actors.