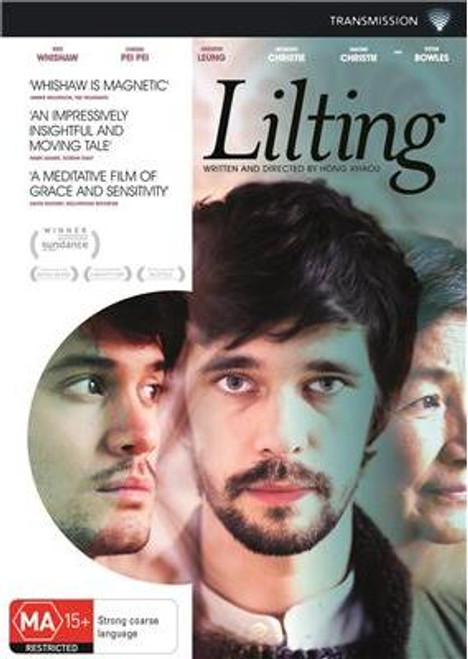 Set in contemporary London, Richard (out gay actor Ben Whishaw) is grieving for Kai (Andrew Leung), his Cambodian lover who has died abruptly and prematurely. Richard attempts to establish a bond with Junn, Kai’s mother, even though Kai was in the closet. Richard’s overtures to connect with Junn are limited not only by the language barrier but also her ignorance (or perhaps denial) of the truth. But Junn, confined to a retirement home, also has her own reasons to resent Richard. Gradually, through a translator they piece together memories of a man they both loved dearly, and realise that whilst they may not share a language, they are connected in their grief. This is a delicate and heartfelt drama about memory, love, language and loss, featuring a powerfully compelling central performance from Ben Whishaw.