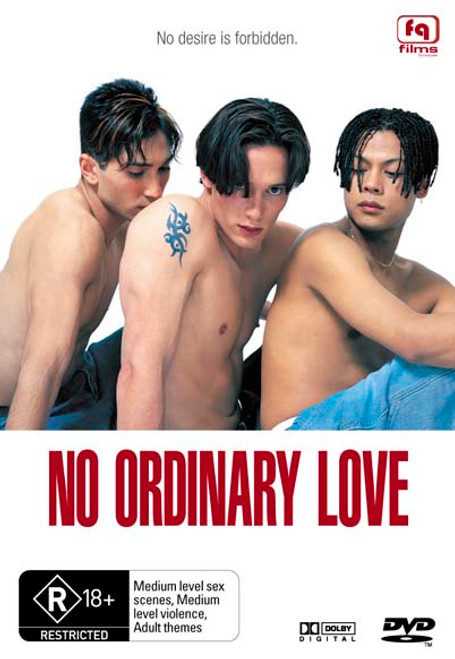 Underneath the placid façade of twentysomething Kevin’s rambling L.A. house, sexual confusion reigns supreme among his unusually sexy group of boarders. Newly single, Kevin finds solace (and a bit more) in the horny embraces of several of his roommates. Adding to Kevin’s confusion is the revelation that roomie Wendy is pregnant and the father is his ex. Also inhabiting the unconventional household is Ben, a dangerously cheery newcomer with a cleanliness obsession; Andy, a beefy hunk who roams the hallways in his skimpy underwear; and Vince, a cute student who falls hard for his sexy Cholo neighbor Ramon. This delightfully complex and touching comedic melodrama comes to a hyperventilating boil as sexual indiscretions are exposed, bed partners are rotated, and criminal intrigues take center stage. An unforgettable, sexy gay romp.A killer bisexual, a corpulent gay thief, a pregnant rocker with a weakness for gay and bisexual men, a Vietnamese-American teen who fancies dresses and, a Latino teen coming to grips with his homosexuality are just some of the players in this whimsical, “”Melrose Place””-like spoof.