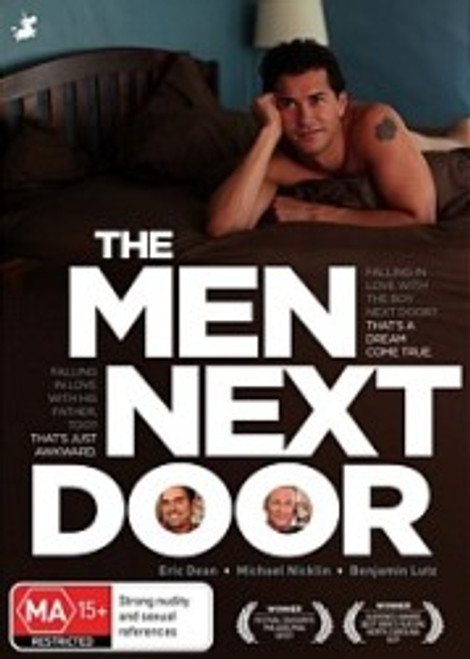 Writer/Director Rob Williams (Make the Yuletide Gay, Role/Play) returns with a new fast paced romantic comedy about finding love a little too close to home. As he reluctantly celebrates his 40th birthday, Doug finds himself falling for two very different, yet equally lovable, men â€“ 50-year-old Jacob who came out late in life, and Colton, an adventurous 30-year-old who literally is the boy next door. But what he doesn't know is that the two men are, in fact, father and son! Everything comes to a head when all three show up at the same cabin for the weekend - creating some hilariously awkward farce and fun.