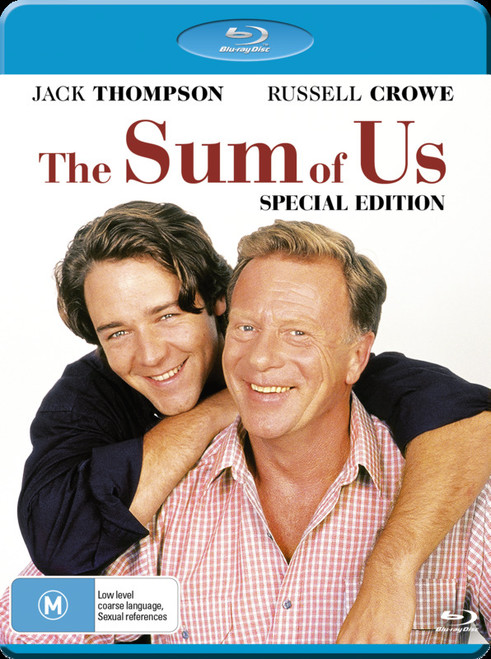 Shane Dawson : It Gets Worse - A Collection of Essays