Will And Grace - The Revival - Season 2 DVD 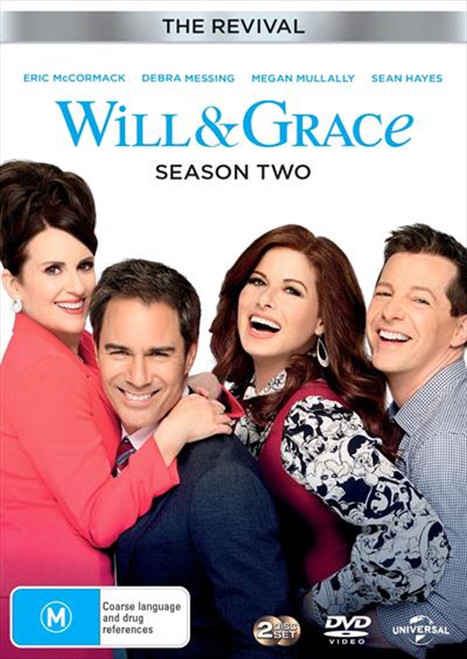 Yasss, Queen! Your favorite witty ensemble - Eric McCormack, Debra Messing, Sean Hayes and Megan Mullally - reprise their infamous roles as Will, Grace, Jack and Karen for Season Two of Will & Grace. This season they return with new looks, new loves, and new guest stars. The legendary James Burrows, director of every original Will & Grace episode, returns with a slew of razor-sharp jabs and dirty martinis.

All four main characters have great storylines to follow.

Karen was served divorce papers & crucially we got to see how she deals with life after this happens. Plus there is a late romantic interlude.

Jack is engaged and  we see him more or less giving up the Playboy Lifestyle he has led since the shows inception.

Will & Grace & Jack & Karen : Life – according to TV's awesome foursome

We Have Always Been Here : A Queer Muslim Memoir

Will and Grace Playing Cards

You and Me and Him (by Kris Dinnison)