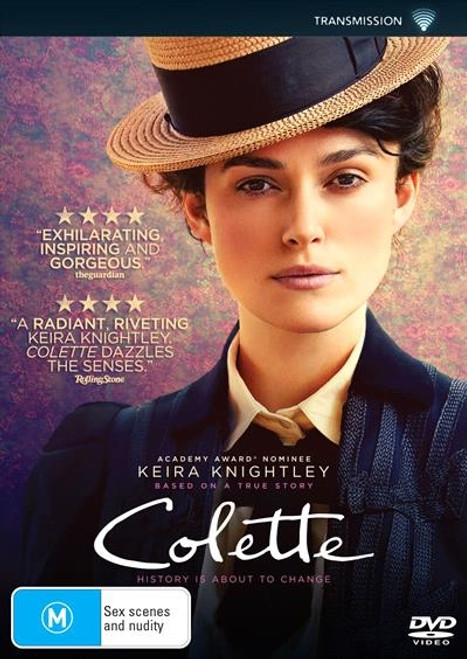 History is about to change.

After moving to Paris, author Sidonie-Gabrielle Colette agrees to ghostwrite a semi-autobiographical novel for her husband. Its success soon inspires her to fight for creative ownership and overcome the societal constraints of the early 20th century.

"It all marks another maturing step for Knightley as a leading lady, deepening those flirtations with tomboy style that marked her career early on – think back to the mistaken-for-gay plotting of Bend it Like Beckham, say. Here, in a variety of gender-bending costumes, she is styled as an ahead-of-her-time queer icon with a complex attitude to her own femininity, and gets to voice all this thoughtfully opposite the likes of Missy (Denise Gough), one lover whose choice of both male and female pronouns would make her gender-fluid or even trans in today’s terms. After directing Julianne Moore to her Oscar for the astute weepie Still Alice, Wash Westmoreland, minus his late husband and writing partner Richard Glatzer, has been given the chance to realise this long-harboured project, and does elegant justice to the story right through." The Telegraph

Can You Ever Forgive Me? DVD