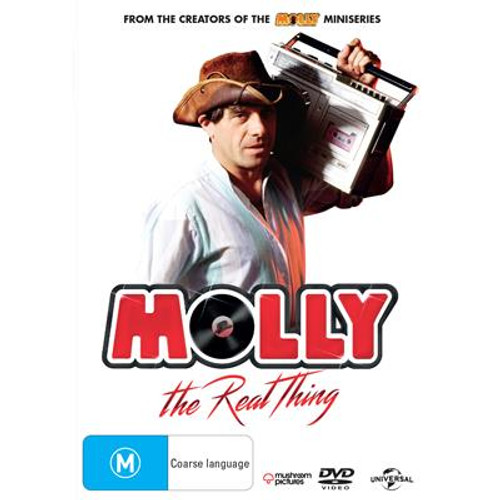 The most in-depth documentary on Australian music legend Molly Meldrum

Over fifty high profile friends have shared their personal stories of the highs and lows of having the man in the hat in their life. They celebrate his strengths, and embrace his flaws. The stories are supported by over three hundred personal photographs from private photo albums and dusty scrapbooks - most never seen before. We uncovered rare archival footage of Molly on “Kommotion”, and see his television pitch for an Australian TV music show five years before Countdown. We see Molly in television shows from the sixties, seventies, eighties, and nineties. We see the last photo taken of Molly hours before his terrible accident in 2011. Never has there been such an in depth look into the true story of Australia’s greatest music man.

Ian Molly Meldrum - The Never, um... Ever Ending Story : Life, Countdown and Everything In Between