Claire of the Moon DVD 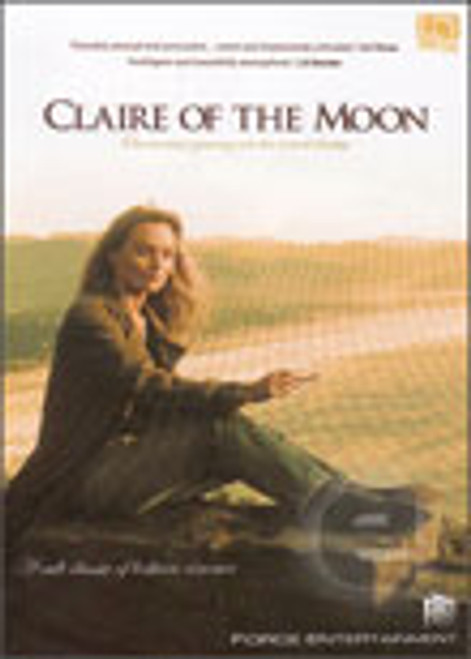 A free-spirited satirist and a staid sex therapist share a room on a writer's retreat for women and end up having a brief affair. Claire is a heterosexual writer who loves to sleep around, while lesbian Noel, the therapist, is still hurting from a recently failed relationship. Though the two women are total opposites, much of the film centers on their increasingly intimate philosophical discussions and debates held in the cabin of their Pacific Northwest retreat.

Claire of the Moon (Book)

We Have to Stop Now (Season 1) DVD