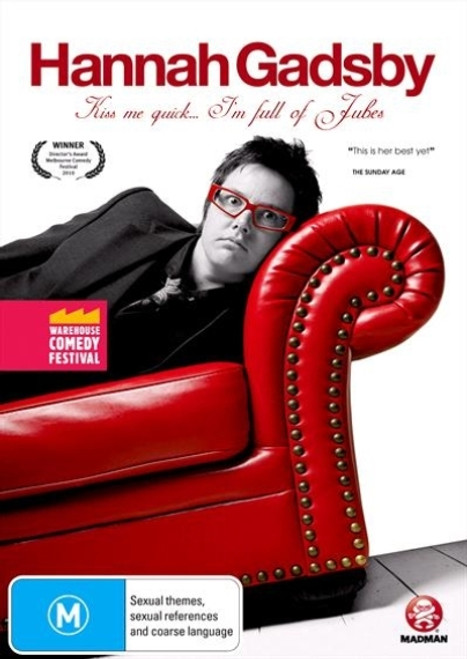 Before she found global acclaim for Nanette, Tasmania's favourite daughter first wowed the mainland by winning the national final of Raw Comedy. She went on to be runner up at Edinburgh's So You Think You're Funny, nominated for Best comedy Performer at the 2010 Helpmann Awards, and winner of the Directors' Choice Award at the Melbourne International Comedy Festival.This early standup work contains the trademark droll, heart-breakingly funny, self-deprecating observations about Hannah Gadsby and her family that have delighted audiences all over the world.

Play Me, I'm Yours