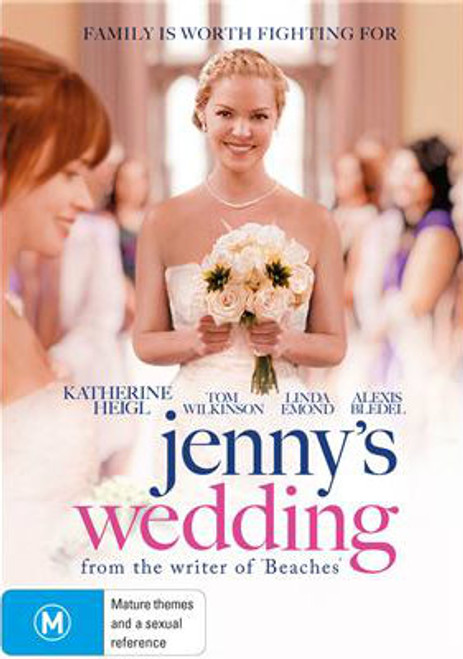 Jenny Farrell (Katherine Heigl) has been in a relationship for five years with her ‘roommate’ Kitty (Alexis Bledel), but has never come out to her family. Nor has her nosy sister (Grace Gummer) managed to ferret out the truth. But after her father (Tom Wilkinson) gives her a stirring lecture about the joys of marriage and raising a family, he unwittingly inspires Jenny to not only come out − but also to get married. As the old fasioned Farrells attempt to come to terms with the prospect of a surprise daughter-in-law, they face a difficult choice : either adapt with the times, or risk being left behind.

Written and directed by Mary Agnes Donoghue, who wrote the script for the Bette Midler / Barbara Hershey classic ''Beaches".