Notes on a Scandal DVD 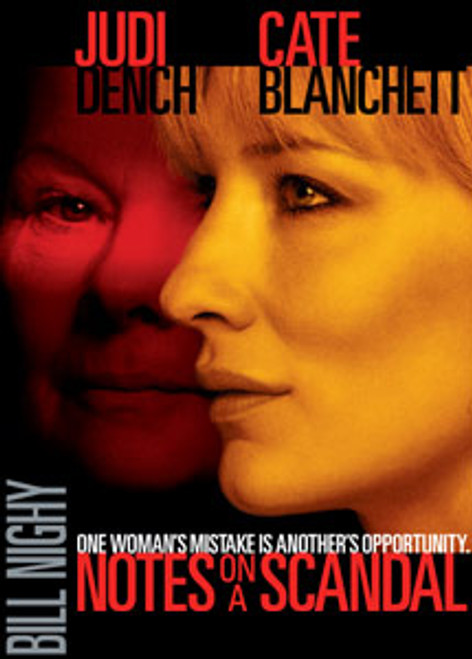 One Woman's Mistake Is Another's Opportunity... Academy Award winners Judi Dench and Cate Blanchett give wickedly entertaining, Oscar-nominated performances - one as a woman consumed by her colleague's guilty secret, the other, a victim to her own dark obsessions - in this sexy, stylish thriller. Dench mesmerizes as Barbara Covett, a teacher who rules over her classroom with an iron fist, yet leads a desperate, solitary life outside it. That is, until she meets radiant new art teacher Sheba Hart (Blanchett). Although at first overjoyed with her newfound kindred spirit, when Barbara discovers that Sheba is having an affair with a teenage student, her jealously and rage spiral out of control.

We Have to Stop Now (Season 1) DVD