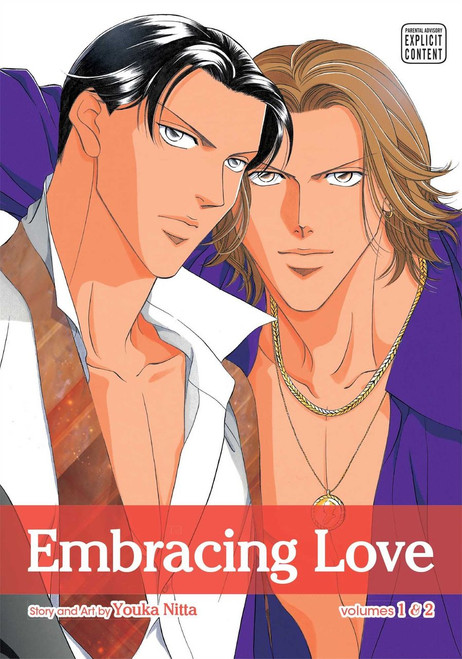 Iwaki Kyousuke and Katou Yoji are two hugely popular adult film stars looking for a way out of the industry. Their chance arrives when they’re both invited to audition for a new erotic film. Imagine their surprise when the director decides the only way for him to choose who will get the coveted lead role is for them to perform one of the film’s love scenes on the spot—with each other! Things get even crazier when Katou decides to take drastic measures to ensure he can continue seeing Iwaki after film production wraps. How will Iwaki respond to Katou’s impulsive act?