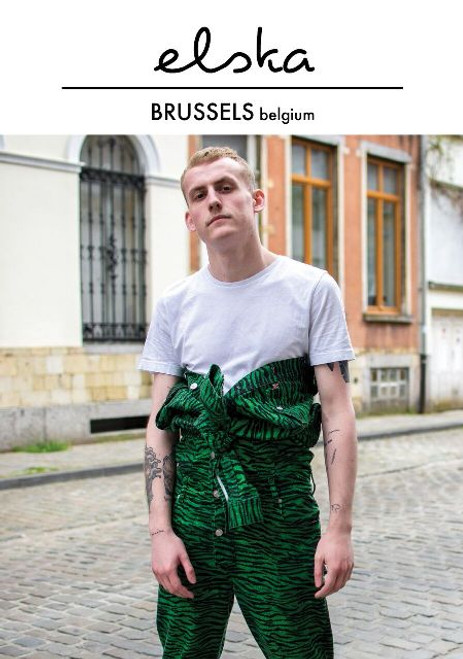 This edition is dedicated to Brussels, capital of Belgium and capital Europe as well. Known for its mix of cultures and languages (French and Dutch), for its politics, and for its culinary reputation (think fine chocolates, waffles, frites and beer), Brussels is a frequently visited but still under-known city, so this issue gives you a bit more of an insider's view, through the eyes of these fifteen local Brussels boys. They were photographed both at home and out in the streets, and each of them also wrote a little something to enable you to get to know them on a more intimate level.

Stories from this edition include Jules B's 'how I met my boyfriend' tale; Pierre B's letter to his father who passed away; Quintin H's invitation to look inside his autistic mind; Jian Kiang L's confessional on living a life constantly trying to impress his parents; and Nizo M's piece about his love of the one and only Madonna.

Les Biches DVD ( The Does )

The Case of the Not-So-Nice Nurse: A Nancy Clue and Cherry Aimless Mystery #1