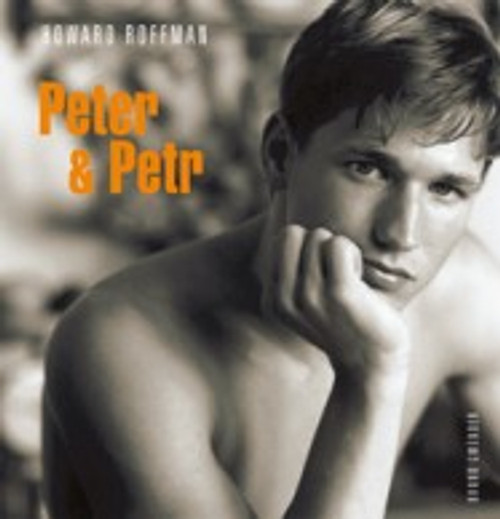 Howard Roffman's stylised stories of Bel Ami boys Peter and Petr capture rarely seen moments of natural intimacy. Roffman gives his models the space to themselves, and the romantic scenes, a combination of tenderness and sensuality, entice the observer to lose himself in his own dreams. This is another alluring photobook from the photographer who always captures the boyish, playful and innocent side of his models. Black and White, features full frontal nudity and some erections.