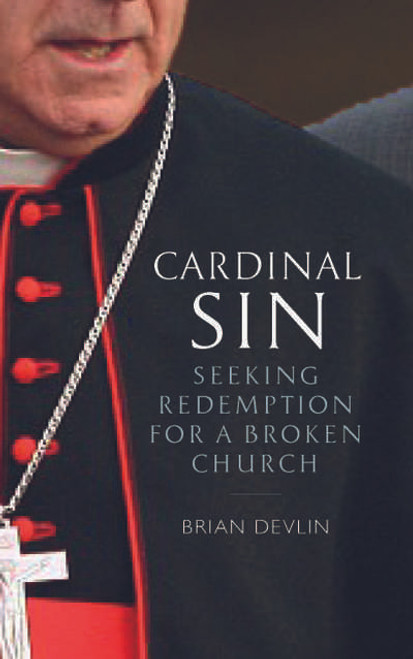 Silence in the Catholic Church is used for prayer, contemplation and to form a closeness with God. In the hands of human beings, however, silence can become a dangerous veil behind which some unchallenged key figures in the Church who have lost their way cause untold damage.

In this book, a former priest who found himself abused by a cardinal in a well-known case speaks for the first time and describes his experiences as a seminarian and then as a priest. Although many disturbing facts are revealed for the first time, this is no ordinary exposé but rather a much deeper attempt to understand what has gone wrong and how the Church can be reclaimed for God’s people.

This is very uncomfortable reading for those who prefer to cover up the symptoms of the threatening malaise of silence. But for those who want to see their Church held in the esteem it deserves, this book is a bright light that not only shines on the dark, silent corners but also offers a better way ahead.