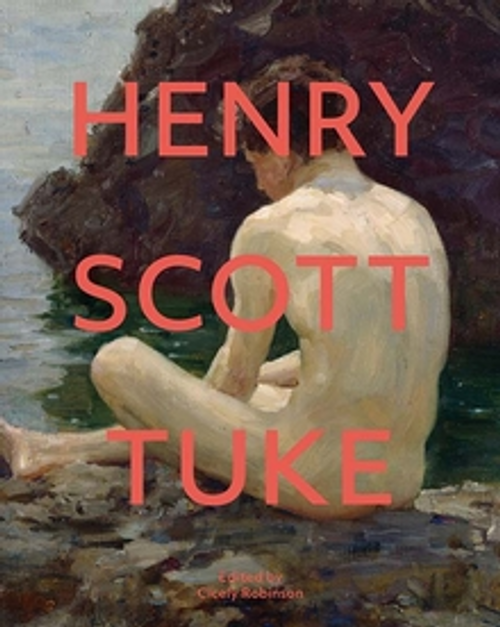 Famed for his depictions of sun, sea, and sailing during a late Victorian and Edwardian golden age, the British painter Henry Scott Tuke RA (1858–1929) is an intriguing artistic anomaly. Moving between Cornish-based artist colonies and the London art scene, stylistically Tuke presents a fusion of progressive plein airisme, loose impressionistic handling, and a vivid palette, and yet he was fundamentally an academic painter of exhibition nudes. Though consistently successful throughout his lifetime, in the wake of two world wars Tuke’s depictions of bathing boys came to represent a seemingly outmoded epoch. This far-reaching study features new research from leading authorities on Victorian and Edwardian art. Essays tackle questions of wide-ranging artistic influences, experimental art practice, and a varied reception history. Tuke’s repeated portrayal of adolescent male nudes provokes challenging questions about the depiction, exhibition, and reception of the body—especially the young body—both then and now.

Black Boy Out of Time (A Memoir)

The Premonition: A Pandemic Story