Rebel Women Between the Wars: Fearless Writers and Adventurers 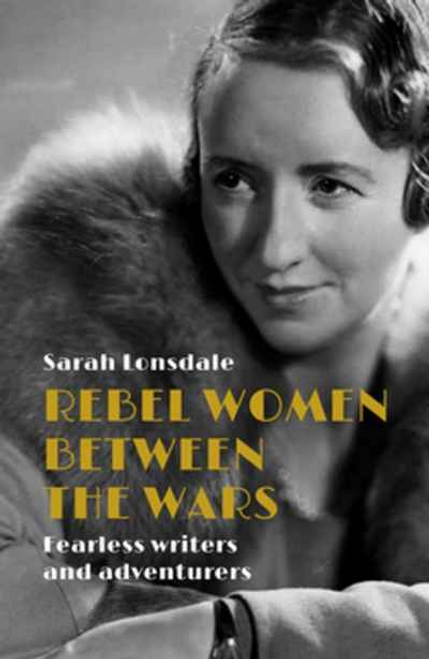 What did it mean to be a 'rebel woman' in the interwar years? Taking the form of a multiple biography, this book traces the struggles, passions and achievements of a set of 'fearlessly determined' women who stopped at nothing to make their mark in the traditionally masculine environments of mountaineering, politics, engineering and journalism.

From the motorist Claudia Parsons to the 'star' reporter Margaret Lane, the mountaineer Dorothy Pilley and the journalist Shiela Grant Duff, the women charted in this book challenged the status quo in all walks of life, alongside writing vivid, eye-witness accounts of their adventures. Recovering their voices across a range of texts including novels, poems, journalism and diaries, Rebel women between the wars reveals their inch by inch gains won through courageous and sometimes controversial and dangerous actions.

No Shame: Real Talk With Your Kids About Sex, Self-Confidence, and Healthy Relationships

In Praise of Disobedience: The Soul of Man Under Socialism and Other Writings

Straight from the Horse's Mouth

When We Become Strangers: How loneliness leaks into our lives, and what we can do about it