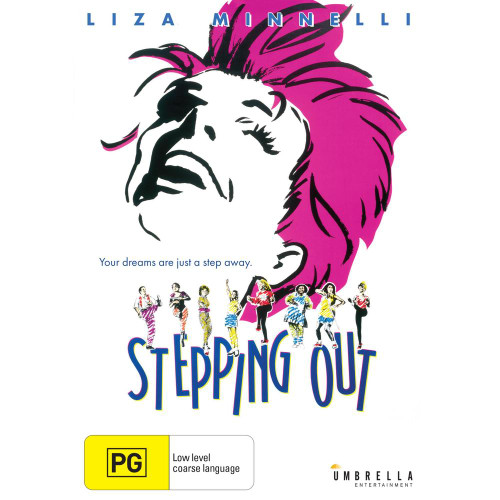 Expected release date is 3rd May 2021

Our dreams are just a step away!

For a few hours each week the students of Mavis Turner (Liza Minnelli, ) take a break from the everyday grind by stepping out for tap-dancing lessons. A dance class might seem like an unusual place to learn about life, but this is a group who have much to discover about their relationships, friendships, hopes and dreams. Their pastime takes on a new significance when the class is called upon to display their skills at a local charity gala.Stepping Out features an all-star cast including Julie Walters, Shelley Winters, Bill Irwin and Ellen Greene.

Get a Clue (A Bookish Boyfriends Novel)