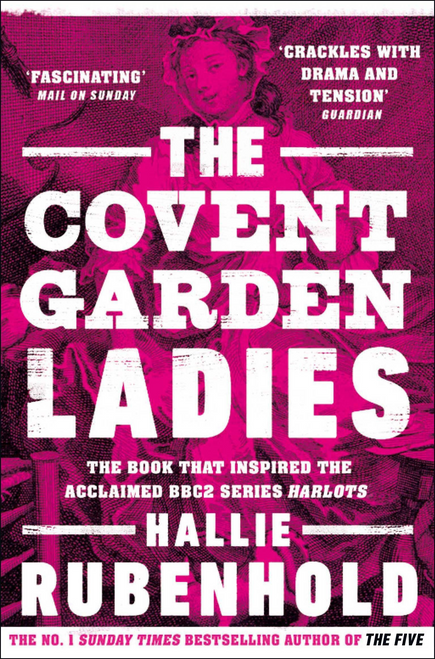 By the No.1 Sunday Times bestselling author and Baillie Gifford prize-winner for non-fiction.

In 1757, a down-and-out Irish poet, the head waiter at the Shakespear's Head Tavern in Covent Garden, and a celebrated London courtesan became bound together by the publication of a little book: Harris's List of Covent Garden Ladies. This salacious work - detailing the names and 'specialities' of the capital's sex-workers- became one of the eighteenth century's most scandalous bestsellers.

Yet beyond its titillating passages lies a glimpse into the lives of those who lived and died by its profits - a tragicomic opera of the Georgian era, motivated by poverty, passionate love, aspiration and shame.

In this modern and visceral narrative, historian Hallie Rubenhold reveals the story behind Harris's List of Covent Garden Ladies, and the legion of ordinary women whose lives in the sex trade history has chosen to ignore.