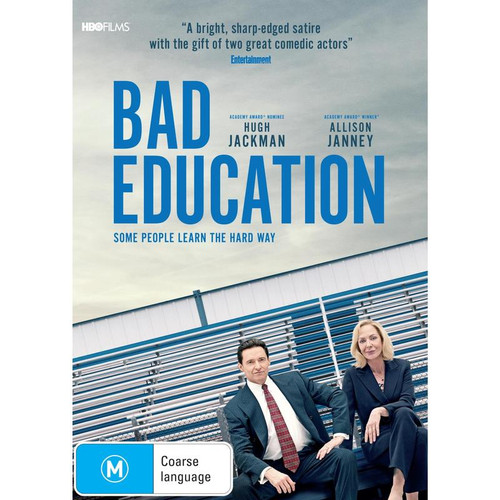 The story follows Frank Tassone (Jackman) and Pam Gluckin (Janney) who reign over a popular Long Island school district on the verge of the nation’s top spot, spurring record college admissions and soaring property values. But when an embezzlement scheme surfaces that threatens to destroy all they’ve built, Frank is forced to maintain order and secrecy — by whatever means necessary.

Frank Tassone is a gay man with a long term partner, but is definitely not out at his workplace, though his obsession with his physical appearance is noted. On a work trip to Las Vegas he connects with a young barman/ex-dancer and falls for him. Of course it is no trouble for Frank to juggle two men when he can handle multi million dollar fraud!