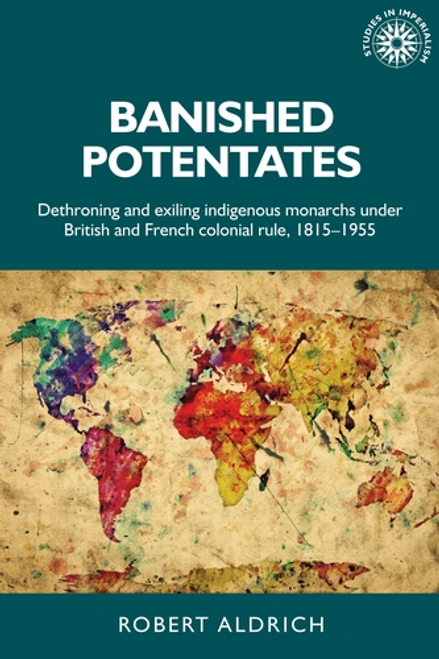 Though the overthrow and exile of Napoleon in 1815 is a familiar episode in modern history, it is not well known that just a few months later, British colonisers toppled and banished the last king in Ceylon.

Beginning with that case, this volume examines the deposition and exile of indigenous monarchs by the British and French - with examples in India, Burma, Malaysia, Vietnam, Madagascar, Tunisia and Morocco - from the early nineteenth century down to the eve of decolonisation. It argues that removal of native sovereigns, and sometimes abolition of dynasties, provided a powerful strategy used by colonisers, though European overlords were seldom capable of quelling resistance in the conquered countries, or of effacing the memory of local monarchies and the legacies they left behind.

'The book is particularly inspiring . in that it takes the institution of monarchy with all its ceremonies, backgrounds, political-religious ideas, and contexts seriously, even in a time of (supposedly) anti-monarchical nationalism, colonialism, and modernity. This study shows once again how influential monarchical ideas and conventions remained after the French Revolution.'-Cathleen Sarti, Royal Studies Journal

Fake Medicine: Exposing the wellness crazes, cons and quacks costing us our health

The Secret Gospel of Mark

Confessions of the Mask