Between Two Fires: Truth, Ambition, and Compromise in Putin's Russia 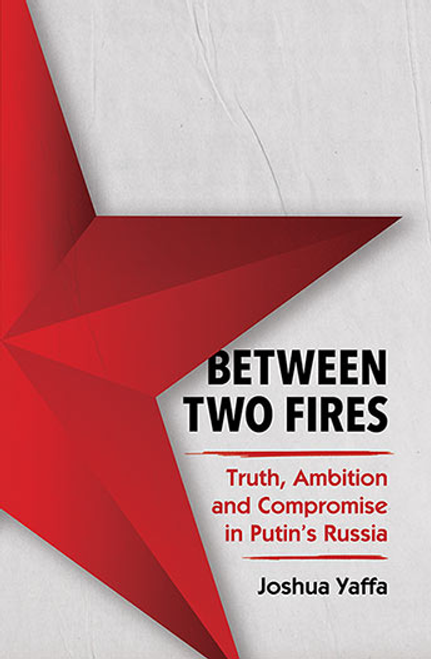 How everyday Russians survive and thrive under Putin's rule, from The New Yorker's correspondent in Moscow.

Between Two Fires chronicles the lives of eight ambitious Russians - from politicians and entrepreneurs to artists and historians - who have built their careers and constructed their identities in the shadow of the Putin system, where astonishingly, Putin's approval rating remains at 80%.

Torn between their own ambitions and the omnipresent demands of the state, some muster cunning and cynicism to extract privileges from those in power while others are broken or demoralized. For each, the question of compromise - where to bend, how much, and in the service of what goal - is ever-present. The result is an intimate and probing portrait of the way citizens shape their lives around the demands of a capricious and repressive state, which offers urgent lessons about the nature of modern authoritarianism.
Author: Joshua Yaffa
Paperback Published March 2020 368 pages
×

The Philosophy of Andy Warhol

Queer Life, Queer Love: An anthology of writing from the margins

Jennifer M. Wood and The Team at Mental Floss

The Curious Viewer: A Miscellany of Bingeable Streaming TV Shows from the Past Twenty Years

Stitch by Stitch: Cleve Jones and the AIDS Memorial Quilt