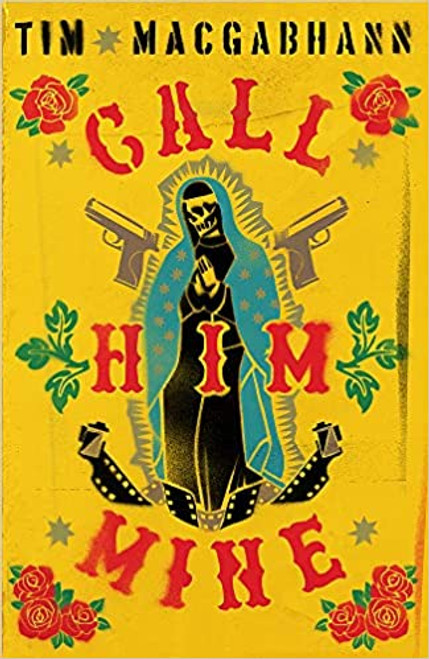 A visceral, acid-soaked trip through Mexico's many underworlds: a debut novel by a crime writer of poetic genius.

Jaded reporter Andrew and his photographer boyfriend, Carlos, are sick of sifting the dregs of Mexico's drug war: from cartel massacres to corrupt politicians, they think they've seen it all.

But when they find a body even the police are too scared to look at, what started out as just another reportage becomes the sort of story all reporters dream of...

...until Carlos pushes for answers too fast, and winds up murdered, leaving Andrew grief-stricken and flailing for answers, justice, and revenge.

Caught in a web of dirty money that stretches from the boardrooms of the United States to the death squads of El Salvador, Andrew must decide whether to save himself - or find out who killed the man he loves, and destroyed the only home he's ever known.

'TOUGH AND UNCOMPROMISING: YOU'LL BE GLAD YOU READ IT' Lee Child

'FEVERISH, LYRICAL AND GRIPPING FROM BEGINNING TO END'   Independent

'HILARIOUS, GRIPPING, POETIC. I LOVED IT'  Adrian McKinty, author of THE CHAIN

Sharks in the Time of Saviours