Confessions of the Mask 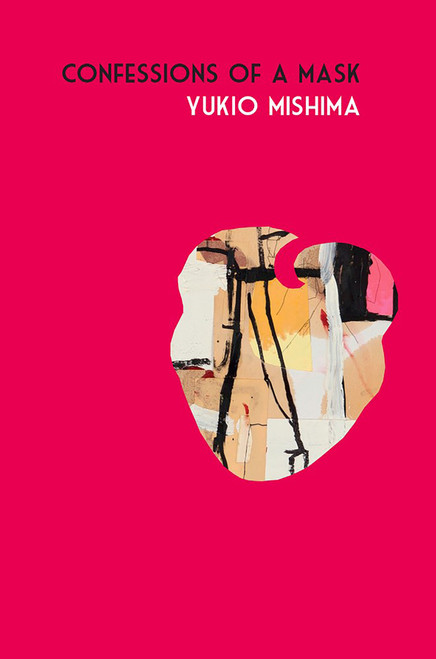 Confessions of a Mask tells the story of a Japanese boy's development towards a homosexual identity during and after the Second World War.

In narrating his progress from an isolated childhood through adolescence to manhood, he exposes his inner life, full of repressed homosexual desires and preoccupations with sadomasochism and death. The enduring power of the novel is in part owing to its themes of fantasy, despair and alienation, its eloquent voice, but also its autobiographical nature - the equally enduring fascination with the life and character of one of Japan's most turbulent artists.

'Never has a "confession" been freer from self-pity or over-indulgence.' — Sunday Times

'Mishima is lucid in the midst of emotional confusion, funny in the midst of despair. His book has made me understand how it feels to be Japanese.' — Christopher Isherwood

The Pursuit of Miss Heartbreak Hotel