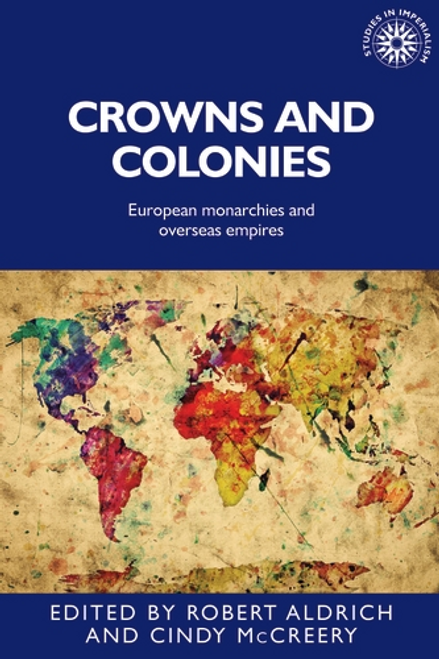 Queen Victoria, who also bore the title of Empress of India, had a real and abiding interest in the British Empire, but other European monarchs also ruled over possessions 'beyond the seas'.

This collection of original essays explores the connections between monarchy and colonialism, from the old regime empires down to the Commonwealth of today. With case studies drawn from Britain, France, the Netherlands, Germany and Italy, the chapters analyse constitutional questions about the role of the crown in overseas empires, the pomp and pageantry of the monarchy as it transferred to the colonies, and the fate of indigenous sovereigns under European colonial control. Crowns and colonies, with chapters on North America, Asia, Africa and Australasia, provides new perspectives on colonial history, the governance of empire, and the transnational history of monarchies in modern Europe.

'The contributors draw upon a wealth of written sources and material culture to provide a global portrait of the relationship between European monarchs and their overseas empires, bringing new perspectives to key themes in the history of imperialism.'-Carolyn Suzanne Harris, University of Toronto School of Continuing Studies, Royal Studies Journal

'There are many strong essays in this collection, which certainly make it worth the price of admission.'-Elizabeth Elbourne, McGill University, Australian Historical Studies, February 2018

No One Is Talking About This

The Rite of Spring

You’re Doing it Wrong: A History of Bad & Bonkers Advice to Women