Eve Langley and the Pea Pickers 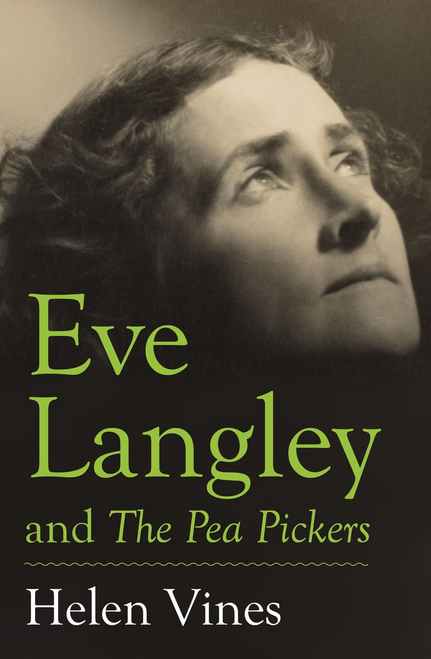 Autobiography or fiction? This question has shadowed the work of enigmatic Australian author Eve Langley since her death in 1974.

Was her writing the truth, or false, or somewhere in between? What did it mean when she described her father as ‘evil’ and ‘perverted’ in her first published novel The Pea Pickers (1942) and a kindly figure in later, unpublished work? Did she really believe herself to be Oscar Wilde? Was she gender fluid? Eve and her sister (and co-conspirator) June held onto family secrets as if their very lives depended on it. Eve Langley has been in the news since the 1920s and reviewed on both sides of the globe. She was an author, a wife, a mother, a sister, a daughter and a long-term psychiatric inmate. But June, who traversed the Australian countryside dressed as a boy, a willing lifelong companion to her beloved sister, is a lonely anonymous figure. Drawing on contemporary evidence, Eve Langley and the Pea Pickers gives the key players in the author’s life a voice, and the result is a fascinating but ultimately poignant tale of love and loss.

As Beautiful As Any Other

Love Makes Room: And Other Things I Learned When My Daughter Came Out

She Come By It Natural: Dolly Parton and the Women Who Lived Her Songs