My Love Is a Beast: Confessions - reprinting overseas, temporarily out of stock 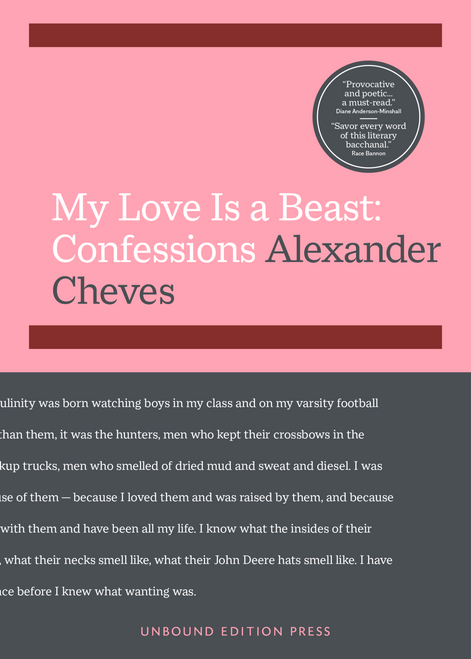 “Epiphanic, queer writing.” “Much akin to…Kerouac.” “Writerly aplomb most authors never find.” “A page-turner…a must-read.” “Will catapult to the top of Queer book offerings.” “A much needed and influential voice…this book cements Cheves as an important author.” “A rare memoir.” “Savor every word of this literary bacchanal.”

How does the devout son of evangelical Christians, growing up dedicated to mission work in Africa, become one of America’s leading sex columnists and a self-avowed slut committed to kink as his new religion?

We Prefer the Damned

In My Father's House

The Power of Strangers: The Benefits of Connecting in a Suspicious World

A Haunting at Holkham

Chris May and Mike Cidoni Lennox