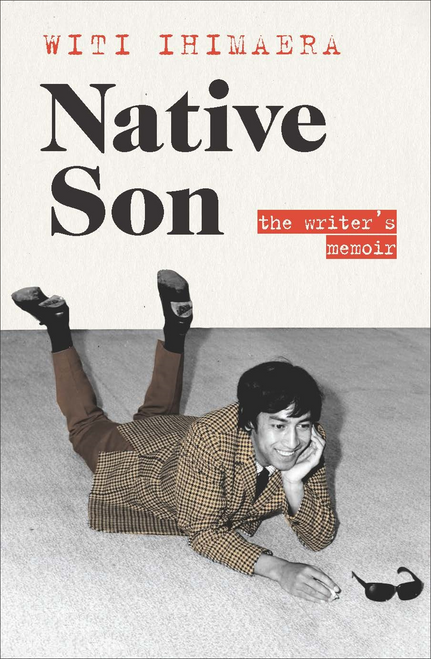 The revealing sequel to the award-winning memoir Maori Boy.

This is the second volume of memoir by this remarkable Maori writer and of the living myths that inspired him at the beginning of his career.

Look at him, the young man on the cover. The year is 1972, he is 28, his first book is about to be published, and he has every reason to kick up his heels.

But behind that joyful smile, and the image of a writer footing it in the Pakeha world, there is another narrative, one that Witi has not told before. The story of a native son, struggling to find a place, a voice and an identity, and to put a secret past to rest. This sequel to his award-winning memoir picks up where Maori Boy stopped, following Witi through his triumphs and failures at school and university, to experimenting sexually, searching for love and purpose and to becoming our first Maori novelist. It continues in the same vein as the first volume, which was described by a reviewer as ‘a rich, powerful, multi-layered and totally unique story . . . something every New Zealander should read’.