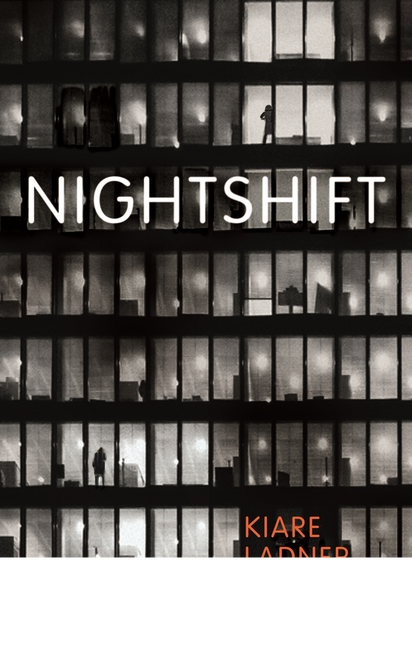 Nightshift is a story of obsession set in London’s liminal world of nightshift workers.

When twenty-three-year-old Meggie meets distant and enigmatic Sabine, she recognizes in her the person she would like to be. Giving up her daytime existence, her reliable boyfriend, and the trappings of a normal life in favour of working the same nightshifts as Sabine could be the perfect escape for Meggie. She finds a liberating sense of freedom in indulging her growing preoccupation with Sabine and plunges herself into another existence, gradually immersing herself in the transient and uncertain world of the nightshift worker.

Dark, sexy, frightening, Nightshift explores ambivalent female friendship, sexual attraction and lives that defy easy categorization. London’s stark urban reality is rendered other-worldly and strange as Meggie’s sleep deprivation, drinking and fixation with Sabine gain a momentum all of their own. Can Meggie really lose herself in her trying to become someone else?

A novel of obsession and desire, Kiare Ladner’s Nightshift is a beautiful and moving debut which asks profound questions about who we are and if we can ever really truly escape ourselves.

Sex, Society, and the Making of Pornography