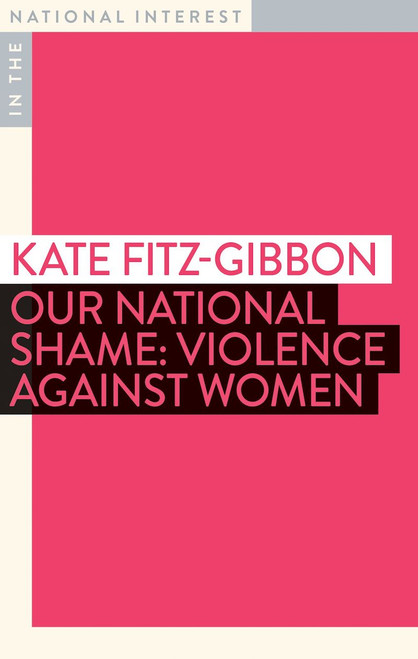 The exposés in early 2021 of sexism and sexual violence in Parliament House prompted women (and some men) across the country to take to stages, lecterns and social media to express their rage and demand action. However, while these events highlighted that violence against women is an ongoing issue in our community, in many ways the allegations and incidents should not shock us. They are part of women’s daily lives.

Violence against women has been called the ‘shadow pandemic’; it is certainly an international epidemic. Since family violence was declared a national emergency here in 2015, little has been done nationally to change the tragic reality that one woman is killed by a current or former male partner every week. The lack of federal leadership and action can no longer be ignored, excused or explained away. Canberra’s silence on violence against women has become deafening of late. The softly-softly response to allegations of abuse, harassment and sexual violence reflects a longstanding pattern of our political leaders not taking women’s safety seriously.

In Our National Shame, Kate Fitz-Gibbon reminds us that violence against women is not a private issue that needs bespoke, case-by-case solutions. It is a community-wide problem that, to be properly addressed, requires a dramatic shift in how we understand and respond to men’s violence, and most importantly, the tackling of gender inequality in this country. Transformative national leadership must drive this. But do our political masters have either the will or the integrity to meet this challenge?

Last Night a DJ Saved My Life (updated): The History of the Disc Jockey

Klara and The Sun (Paperback)

No One Is Talking About This

Sinatra and Me In the Wee Small Hours

The Breakup Monologues: The Unexpected Joy of Heartbreak

It Had to Be You