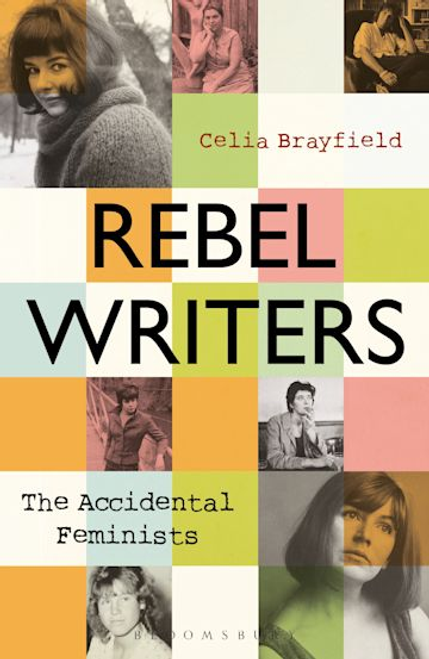 In London in 1958, a play by a 19-year-old redefined women's writing in Britain. It also began a movement that would change women's lives forever. The play was A Taste of Honey and the author, Shelagh Delaney, was the first in a succession of young women who wrote about their lives with an honesty that dazzled the world. They rebelled against sexism, inequality and prejudice and in doing so challenged the existing definitions of what writing and writers should be. Bypassing the London cultural elite, their work reached audiences of millions around the world, paved the way for profound social changes and laid the foundations of second-wave feminism.

After Delaney came Edna O'Brien, Lynne Reid-Banks, Charlotte Bingham, Nell Dunn, Virginia Ironside and Margaret Forster; an extraordinarily disparate group who were united in their determination to shake the traditional concepts of womanhood in novels, films, television, essays and journalism. They were as angry as the Angry Young Men, but were also more constructive and proposed new ways to live and love in the future. They did not intend to become a literary movement but they did, inspiring other writers to follow. Not since the Brontës have a group of young women been so determined to tell the truth about what it is like to be a girl.

In this biographical study, the acclaimed author, Celia Brayfield, tells their story for the first time.

'Make this your next inspirational read. Trust us, it's Oprah's Book Club worthy' -Vice

Annie Leibovitz: Wonderland (with a foreword by Anna Wintour)

The Loudness of Unsaid Things

Sink the Pink's Manifesto for Misfits

YEAR OF WONDER: Classical Music for Every Day

We Were Dreamers: An Immigrant Superhero Origin Story

The Animals in That Country