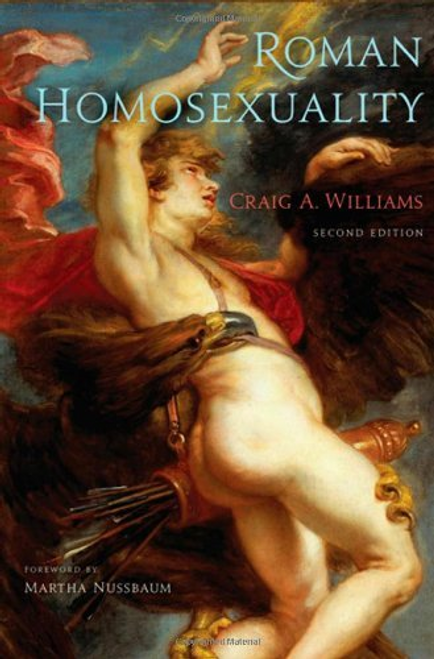 Ten years after its original publication, Roman Homosexuality remains the definitive statement of this interesting but often misunderstood aspect of Roman culture.

Learned yet accessible, the book has reached both students and general readers with an interest in ancient sexuality. This second edition features a new foreword by Martha Nussbaum, a completely rewritten introduction that takes account of new developments in the field, a rewritten and expanded appendix on ancient images of sexuality, and an updated bibliography.

"This book may do more for the understanding of classical sexuality than any since Kenneth Dover's Greek Homosexuality of twenty years ago." - Times Literary Supplement