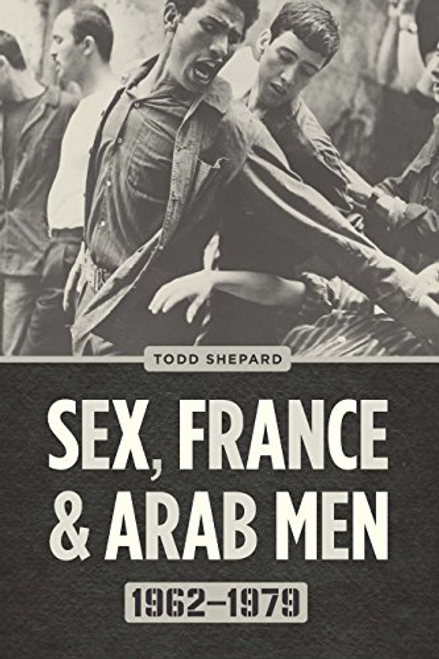 The aftermath of Algeria’s revolutionary war for independence coincided with the sexual revolution in France, and in this book Todd Shepard argues that these two movements are inextricably linked.

Sex, France, and Arab Men is a history of how and why—from the upheavals of French Algeria in 1962 through the 1970s—highly sexualized claims about Arabs were omnipresent in important public French discussions, both those that dealt with sex and those that spoke of Arabs. Shepard explores how the so-called sexual revolution took shape in a France profoundly influenced by the ongoing effects of the Algerian revolution. Shepard’s analysis of both events alongside one another provides a frame that renders visible the ways that the fight for sexual liberation, usually explained as an American and European invention, developed out of the worldwide anticolonial movement of the mid-twentieth century.

The Overthinkers - signed by the authors