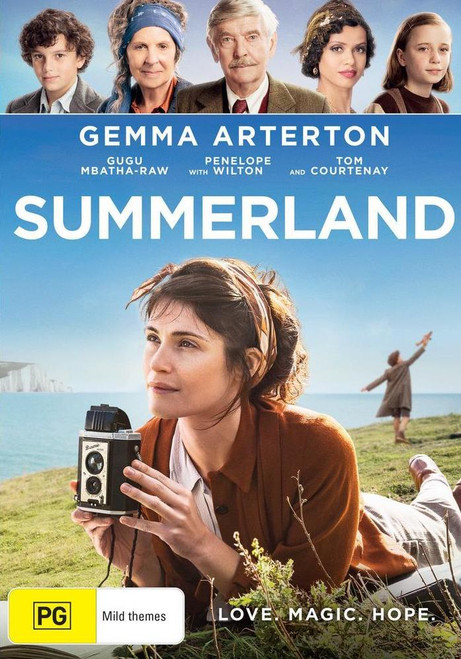 In a picturesque English countryside cottage in the 1940s, prickly Alice (Gemma Arterton) toils away in isolation on her academic thesis. Nursing a heartache from her past, she shuts out the world around her. Until it comes knocking at her door.

Frank, a young evacuee from London has been placed in her stead. As their friendship grows, the reason for Alice's pain is revealed – an all-consuming love affair with the decadent Vera (Gugu Mbatha-Raw), which unfolded when both women were barely out of their teens and everything seemed possible.

Beautifully shot, this gentle film is awash with moments of humour, and is steadied by the ever wonderful Arterton as the fiercely independent Alice.

"If you’re the kind of gay who is as tired of melancholy endings as you are tragic endings, then trust that you’ll be very pleased." — Autostraddle

History of a Drowning Boy