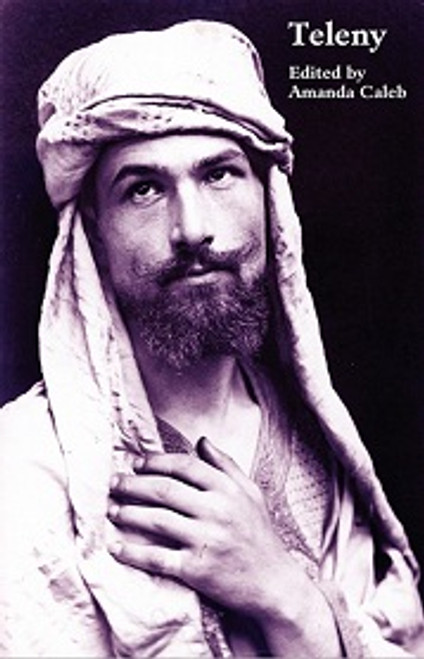 "From the very first time I saw him, I felt that he could dive deep into my heart . . . every time he looked at me, I felt all the blood within my veins was always set aglow."

First published anonymously in a now unobtainable edition of only 200 copies, Teleny is one of the earliest examples of gay erotica and remains one of the best. This new scholarly edition includes the unabridged text of the 1893 edition from the copy in the British Library as well as a new introduction and notes by Amanda Mordavsky Caleb. In her introduction, Caleb discusses homosexuality in Victorian England as well as the novel's preoccupation with many of the hot topics of the day, such as telepathy, hypnosis, and the paranormal.  Also featured is an appendix containing a translation of French bookseller Charles Hirsch's 1934 account of the composition of the novel and the roles Oscar Wilde and others played in its genesis.

Attributed to Oscar Wilde and others, Edited by Amanda Mordavsky Caleb

The World, the Flesh and Myself

The Best Kind of People (Paperback)