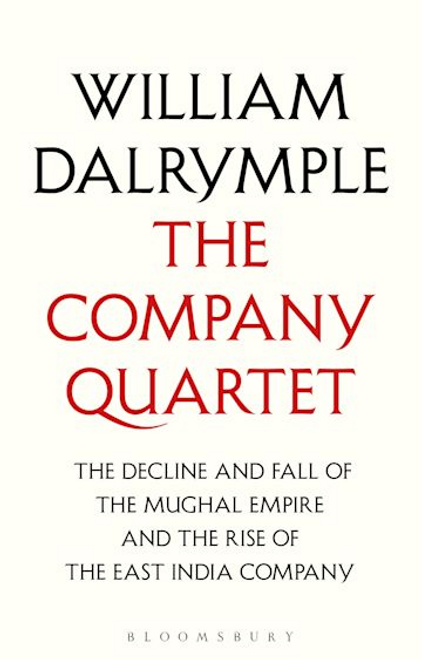 We still talk about the British conquering India, but that phrase disguises a much more sinister reality. For it was not the British government that began seizing chunks of India in the mid-eighteenth century, but a dangerously unregulated private company headquartered in one small office, five windows wide, in the city of London.

Bringing together two decades of meticulous research and masterful narration, 'The Company Quartet' tells the remarkable story of how the Mughal empire, which then generated just under half the world's wealth, disintegrated and came to be replaced by the first global corporate power: the East India Company.

From multi-award-winning and bestselling historian William Dalrymple, a four-book collection chronicling the extraordinary story of the rise and fall of the East India Company.

Signs and Wonders: Dispatches from a time of beauty and loss