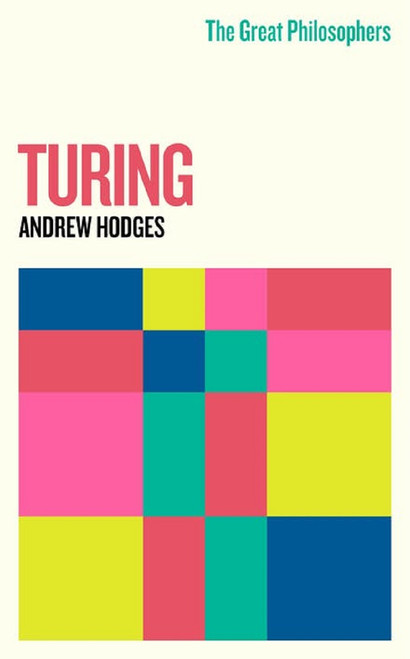 From WW2 code-breaker to Artificial Intelligence - a fascinating account of the remarkable Alan Turing.

Alan Turing's 1936 paper On Computable Numbers was a landmark of twentieth-century thought. It not only provided the principle of the post-war computer, but also gave an entirely new approach to the philosophy of the mind.

Influenced by his crucial codebreaking work during the war, and by practical pioneering of the first electronic computers, Turing argued that all the operations of the mind could be performed by computers. His thesis is the cornerstone of modern Artificial Intelligence.

Andrew Hodges gives a fresh analysis of Turing's work, relating it to his extraordinary life.

Queen All the Songs: The Story Behind Every Track

Kim and Jim: Philby and Angleton, Friends and Enemies in the Cold War