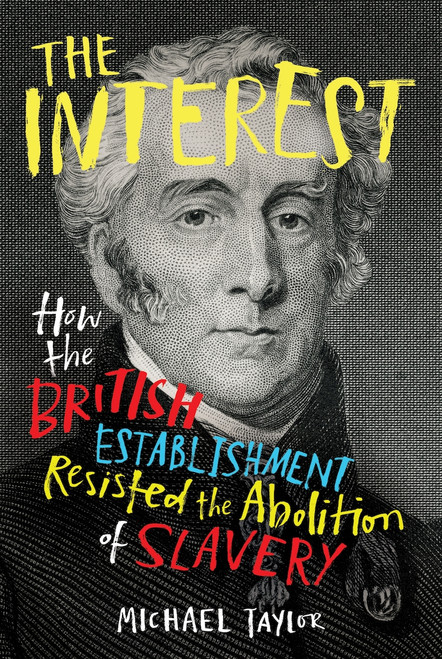 For two hundred years, the abolition of slavery in Britain has been a cause for self-congratulation - but no longer. In 1807, Parliament outlawed the slave trade in the British Empire, but for the next quarter of a century, despite heroic and bloody rebellions, more than 700,000 people in the British colonies remained enslaved.

And when a renewed abolitionist campaign was mounted, making slave ownership the defining political and moral issue of the day, emancipation was fiercely resisted by the powerful 'West India Interest'. Supported by nearly every leading figure of the British establishment - including Canning, Peel and Gladstone, The Times and Spectator - the Interest ensured that slavery survived until 1833 and that when abolition came at last, compensation worth billions in today's money was given not to the enslaved but to the slaveholders, entrenching the power of their families to shape modern Britain to this day.

Drawing on major new research, this long-overdue and ground-breaking history provides a gripping narrative account of the tumultuous and often violent battle - between rebels and planters, between abolitionists and the pro-slavery establishment - that divided and scarred the nation during these years of upheaval. The Interest reveals the lengths to which British leaders went to defend the indefensible in the name of profit, showing that the ultimate triumph of abolition came at a bitter cost and was one of the darkest and most dramatic episodes in British history.

Where There's A Will: Hope, Grief and Endurance in a Cycle Race Across a Continent

A Kick in the Belly: Women, Slavery and Resistance