The Man who was Norris: The Life of Gerald Hamilton (Dark Masters) 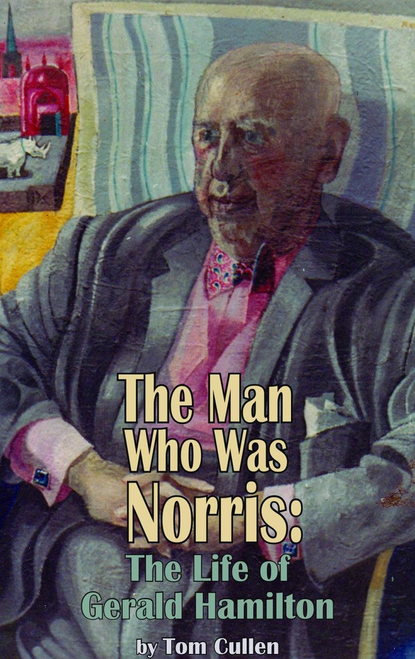 Immortalised in Christopher Isherwood's classic novel Mr Norris Changes Trains, Gerald Hamilton was the real-life model for the seedy but beguiling Mr Norris. Isherwood put him on the literary map but he was on other maps already, including those of police forces across Europe, and he was interned in Brixton prison during both world wars as a threat to national security.

A Communist agent in the Thirties, Hamilton later drifted to the right and put his faith in the "sacred cause" of absolute monarchy. Despite his somewhat grotesque appearance he had a fruity charm, and he knew everyone from the last Tsar and Guy Burgess to Sir Oswald Mosley and Aleister Crowley, who kept tabs on him for the Special Branch when they shared a flat in Weimar Berlin. Hamilton never lost his impeccable Edwardian manners or his love of wine and food, whatever life threw at him in the way of personal and global crises. "We live in stirring times," he liked to say, "tea-stirring times."

Written in the 1970s, the late Tom Cullen's biography of this louche and dubious character was long thought lost, but the manuscript has been traced by Phil Baker, biographer of Dennis Wheatley and Austin Osman Spare, who contributes an introduction, 'The Importance of Being Gerald'.

"It is joyfully, incredible, campily anarchic - and crying out to be turned into an opera." -- Richard Canning, The Literary Review

I Hope You're Listening

Love and Deception: Philby in Beirut