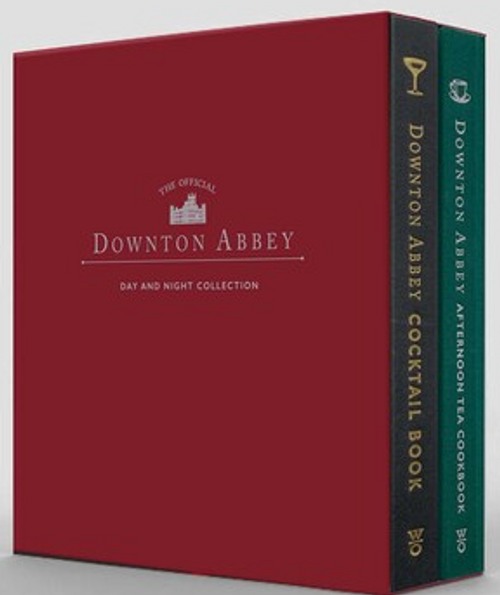 Recreate the style and glamour of life at Downton Abbey with more than 140+ recipes for delectable tea-time treats and sophisticated cocktails in this deluxe slipcased gift set of two popular Downton Abbey cookbooks. Set a tea table fit for the Dowager Countess with the Official Downton Abbey Afternoon Tea Cookbook’s recipes for classics like English Cream Scones and Chocolate Florentines.

Make every night a party with libations from The Official Downton Abbey Cocktail Book, from Prince of Wales Punch to Ginger Beer to the Corpse Reviver hangover cure. Each title includes fascinating British history, guides to the proper decorum for teatime and cocktail service, gorgeous photographs of food and drink, lifestyle stills from the television series and movie, and character quotes.

Will and Grace - The Revival - Season Three DVD

Places We Swim Sydney: A city guide for water-loving people

In At The Deep End

Truth Is Trouble: The strange case of Israel Folau, or How Free Speech Became So Complicated