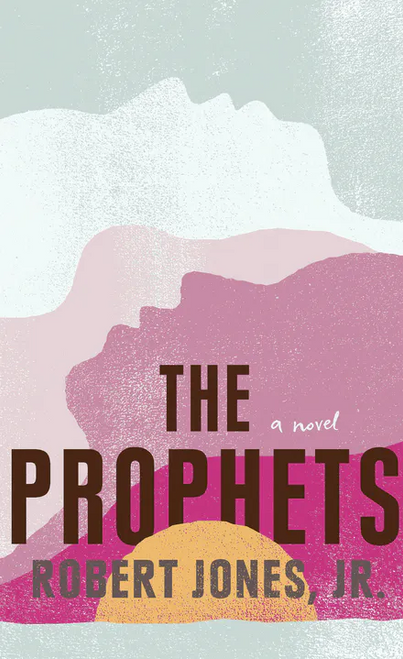 In this blinding debut, Robert Jones Jr. blends the lyricism of Toni Morrison with the vivid prose of Zora Neale Hurston to characterise the forceful, enduring bond of love, and what happens when brutality threatens the purest form of serenity.

The Halifax plantation is known as Empty by the slaves who work it under the pitiless gaze of its overseers and its owner, Massa Paul. Two young enslaved men, Samuel and Isaiah dwell among the animals they keep in the barn, helping out in the fields when their day is done. But the barn is their haven, a space of radiance and love - away from the blistering sun and the cruelty of the toubabs - where they can be alone together.

But, Amos - a fellow slave - has begun to direct suspicion towards the two men and their refusal to bend. Their flickering glances, unspoken words and wilful intention, revealing a truth that threatens to rock the stability of the plantation. And preaching the words of Massa Paul's gospel, he betrays them.

The culminating pages of The Prophets summon a choral voice of those who have suffered in silence, with blistering humanity, as the day of reckoning arrives at the Halifax plantation. Love, in all its permutations, is the discovery at the heart of Robert Jones Jr's breathtaking debut, The Prophets.

'What a rare marvel this book is. The Prophets fashions an epic so rich in erudition, wisdom, clarity and power, so full of hard-earned yet too-brief joys, that it reaffirms for me literature's place as both balm and scalpel for the mind and soul. You can feel the decades of thinking embedded not only in these sentences but in how they question and build a world shamefully amputated from textbooks. Rarely is a book this finely wrought, the lives and histories it holds so tenderly felt, and rendered unforgettably true' - Ocean Vuong, author of On Earth We're Briefly Gorgeous

'In The Prophets, Robert Jones, Jr.'s lens is at once epic and microscopic, equally capable of evoking historical crises and interpersonal ones. Painfully harsh and painfully tender, this inventive, kaleidoscopic love story is a marvel' -Helen Phillips, author of The Need

'I've loved the writing of Robert Jones, Jr., for years, and The Prophets is an absolute triumph, a symphonic evocation of the heights and depths of pain, joy, and love' -R.O. Kwon, author of The Incendiaries