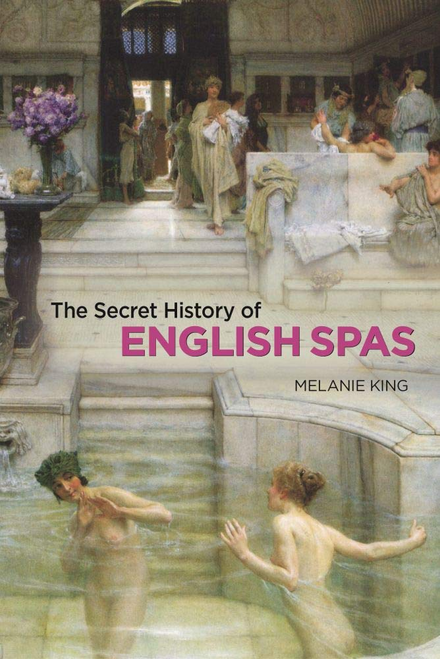 An informative social and cultural history of the English craze for drinking and bathing in spa waters.

English spas have a long and steamy history, from the thermal baths of Aquae Sulis in Bath to the stews of Southwark and the elegant pump rooms of Cheltenham and Buxton. The Secret History of English Spas offers an informative but light-hearted history of this obsession with “taking the waters.”

This volume tells the stories of the rich and famous, the poor and the sick, all of whom visited spas in hopes of curing their ailments, which included everything from infertility to leprosy to gonorrhea. The Secret History of English Spas also depicts the entrepreneurs who promoted these resorts, often based on the most dubious scientific evidence.

Finally, author Melanie King turns to the often riotous and salacious social life enjoyed in spa towns, where moral health might suffer even as bodies were cleansed and purged. And yet, English spa towns also offered an ideal of civility and politeness, providing a place where social classes and sexes could mingle and enjoy refined entertainments such as music and dance. The Secret History of English Spas is beautifully illustrated with paintings, engravings, maps, caricatures, posters, advertisements, ephemera, and modern photos from 1597 to the present day.