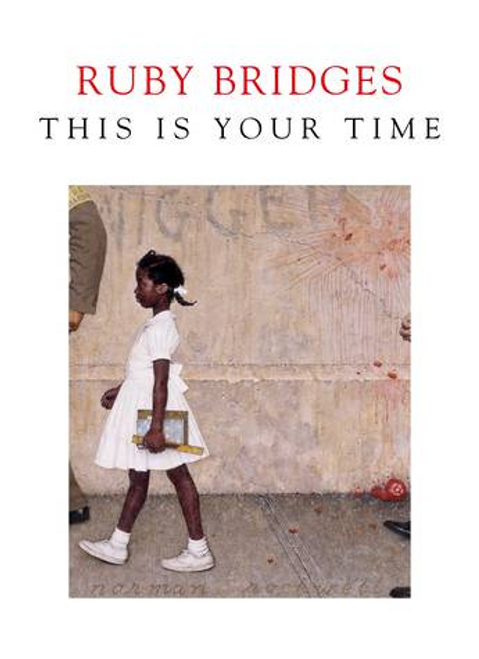 A moving, timely letter about the struggle for racial equality by Ruby Bridges, the first black child to integrate an all-white school in the United States, featuring stunning photographs throughout.

Sixty years later, Ruby has written an impassioned letter to young people engaging in the fight for racial equality. Her words, a call to action imbued with love and grace, are paired with black-and-white photographs from then-and now. This Is Your Time will inspire readers as the struggle for liberty and justice for all continues, and the powerful legacy of Ruby Bridges endures.
Author: Ruby Ridges
Paperback Published July 2021 64 pages
×

101 Kinky Things Even You Can Do